Map
7.8
Good from 2,613 reviews
Choose travel dates
We search the best travel sites to find you the cheapest price

Located in the centre of Melbourne, Ibis Styles Kingsgate Hotel is situated near Southern Cross Railway Station, and provides easy access to nearby restaurants and bars. The multiple facilities this traditional hotel features include a 24-hour reception, meeting rooms and a coffee bar.

This Victorian hotel provides babysitting/child services, luggage storage and a concierge. Airport transfers, a dry cleaning service, a wake-up service and a laundry service are available on enquiry.

Equipped to ensure a comfortable stay, rooms feature a refrigerator, tea and coffee making facilities and a private bathroom. They all offer a flat-screen TV, wireless internet access and a seating area.

During their stay at Kingsgate Hotel, guests can enjoy a meal at Bergerac, which offers a menu including French cuisine. In the evening, guests are able to enjoy a drink in the lounge bar. Those staying at the property can also sit down to a continental breakfast each morning.

Melbourne's attractions, such as Former Bank of Australasia and Melbourne Aquarium, are within a 10-minute walk of Ibis Styles Kingsgate Hotel. Please note the hotel is under renovation until late 2019. 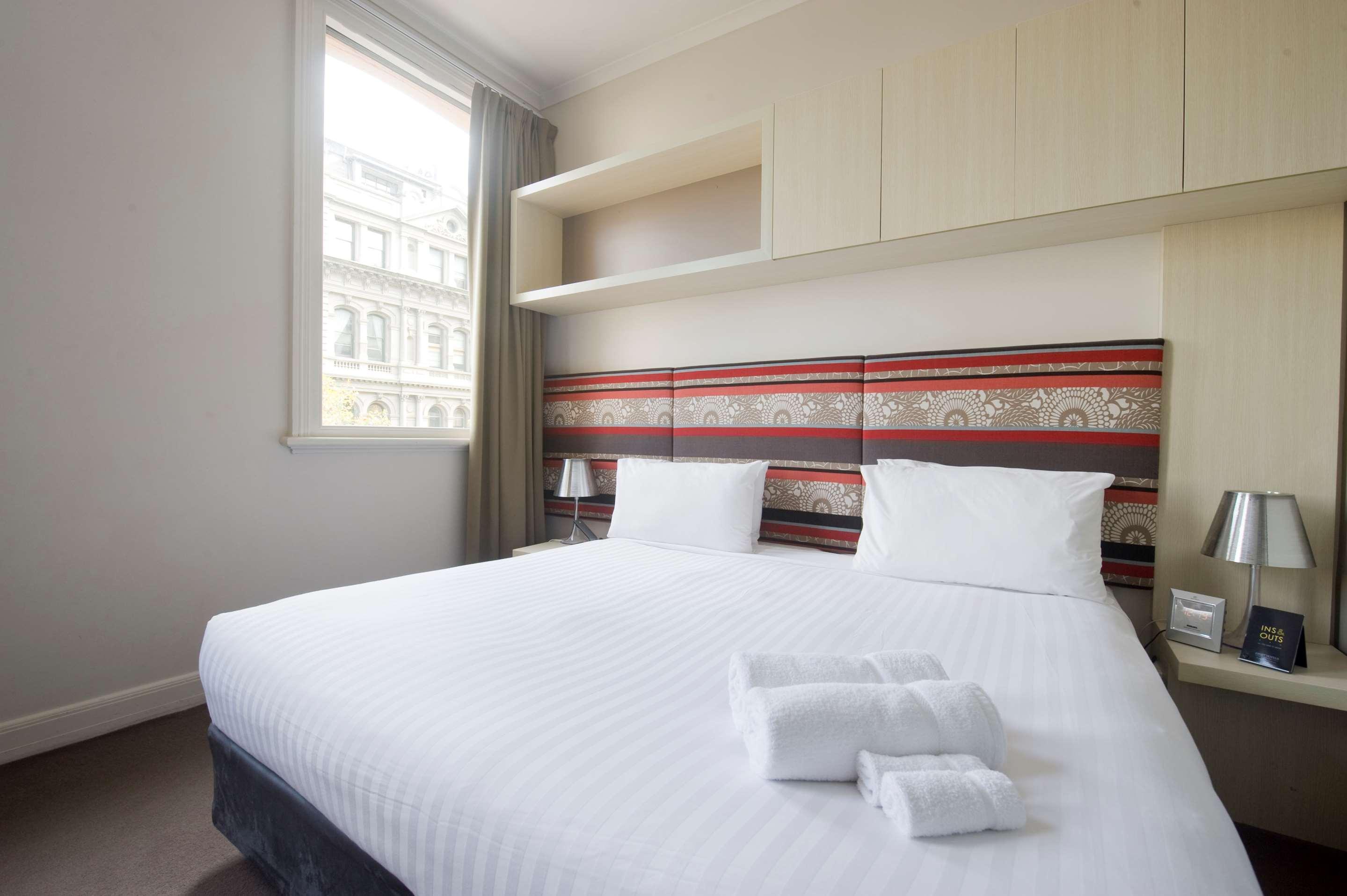