Search the best Veneto hotel deals on every device. Download the app for free 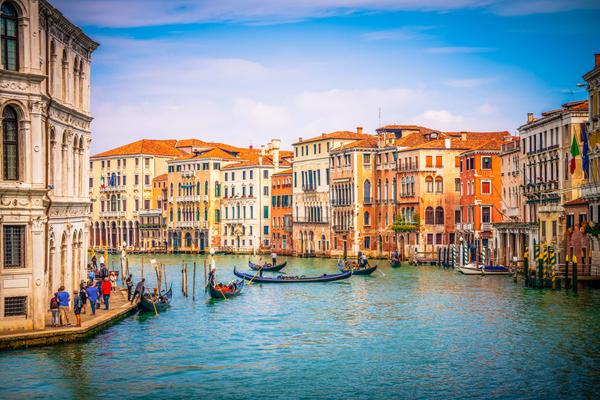 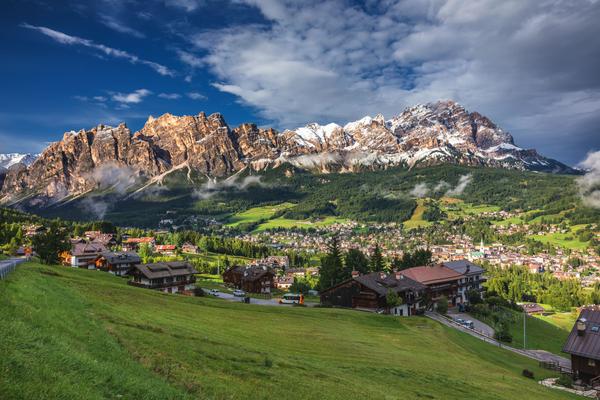 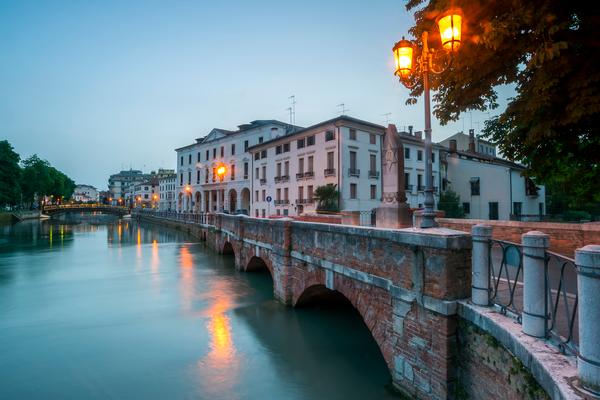 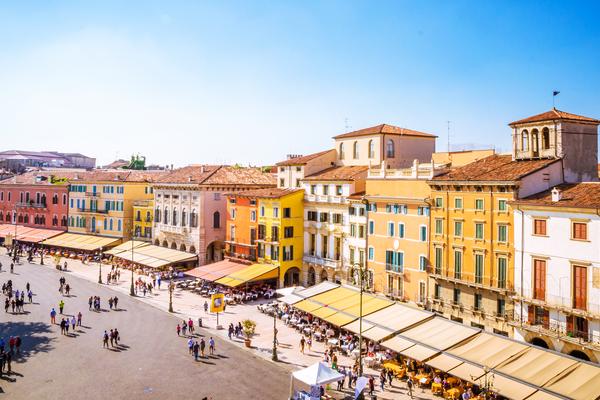 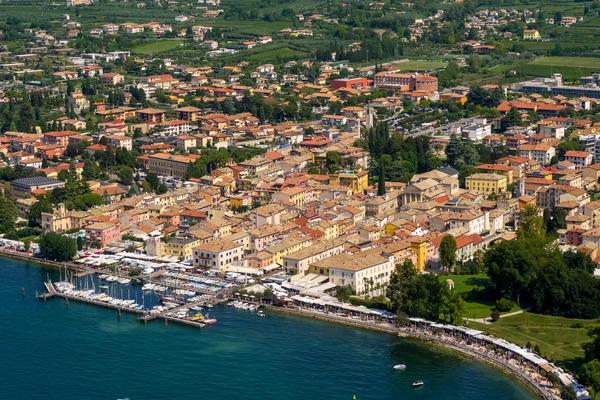 About Veneto
Veneto is the fifth populous region of Italy, located in the upper easternmost portion of the country hugged by Friuli Venezia Giulia and Lombardy on either side. Veneto is the eighth largest division, defined by 200 kilometres of coastline, a network of intersecting rivers, and an encompassing mountainous mass. The area is remarked for its history of immigration, the nationalist movement, and deep cultural heritage spanning art, music, theatre and cuisine.

Venice is the capital of Veneto, an independent landmark listed as a UNESCO World Heritage Site that contains a vast majority of Veneto’s most beloved theatres and museums. Veneto is well recognised worldwide for its enticing assortment of wine, desserts, cheeses, and aged salami. The region is brimming with representative Italian festivity with a celebration of feast days attributed to particular patron saints of individual towns in addition to a saturated calendar of religious observations.

The eastern seafront bordering Veneto allows for efficient coastal water transportation via ferries and water buses. Public buses and developed motorways are the primary forms of transit across the mainland of the region, but there are also train services within the larger metropolitan areas.

The Venetist/Padanist Liga Veneta is the largest political party across Veneto. The locality is prominently recognised for its growing nationalist movement through which the inhabitants of Veneto strive to rekindle the sparks of their independent cultural identity from Italy.