Search the best Sicily hotel deals on every device. Download the app for free 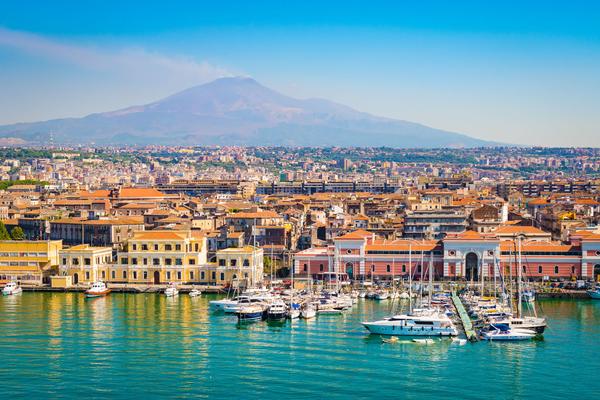 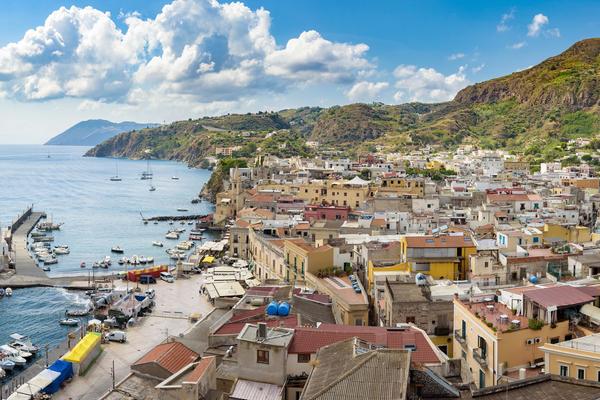 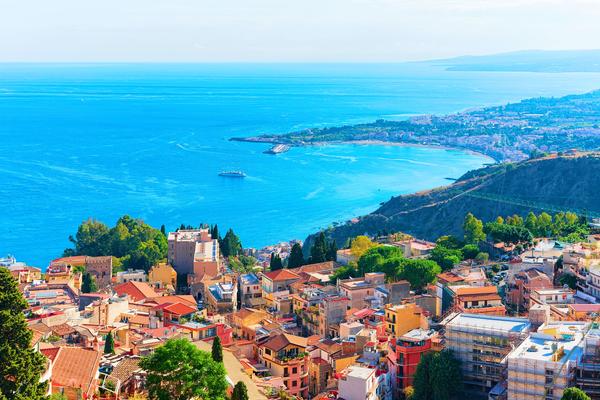 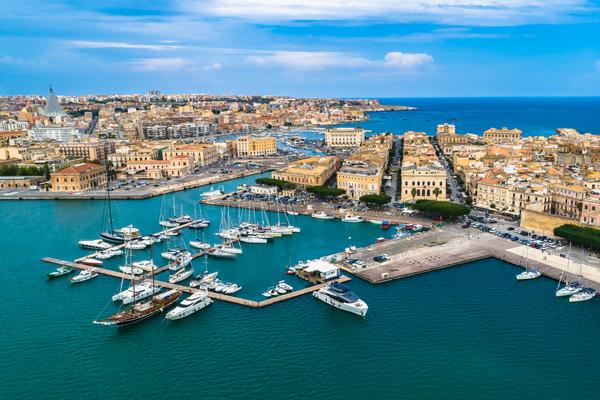 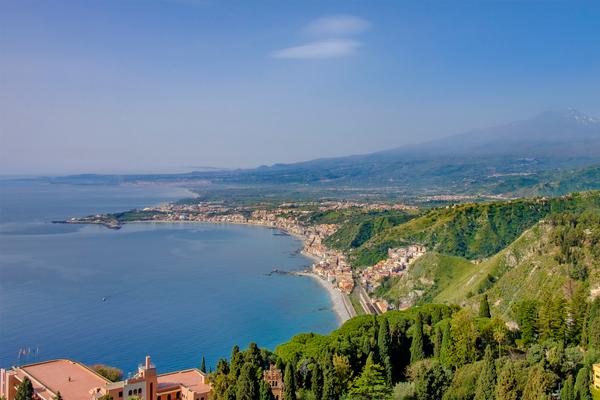 Discover The Norman Palace and beautiful Byzantine mosaics of Sicily’s bustling capital Palermo. Witness the grand ancient theatre and experience life in Taormina, Sicily’s go-to summer resort town perched on the side of a mountain.

Sicily is blessed with natural wonders, from the untouched beaches of the southern coast to the smoking craters of Mount Etna. Trek the rugged coastline of the Aeolian Islands, hike the foothills of fiery volcanoes, walk through Nebrodi Mountains or scuba dive through pristine waters around the Egadi Islands.

Sicily has two main airports, Fontanarossa Airport in Catania and Falcone-Borsellino Airport in Palermo. Catch the ferry from Italy’s mainland across the Messina Strait. Hiring a car is the best option to explore at your own pace, while train and buses service the island.