Search the best Lazio hotel deals on every device. Download the app for free 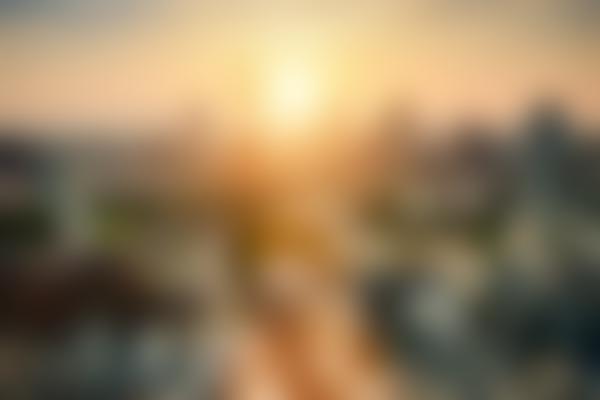 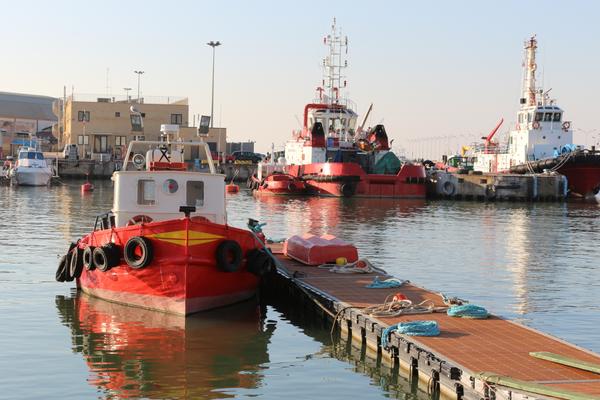 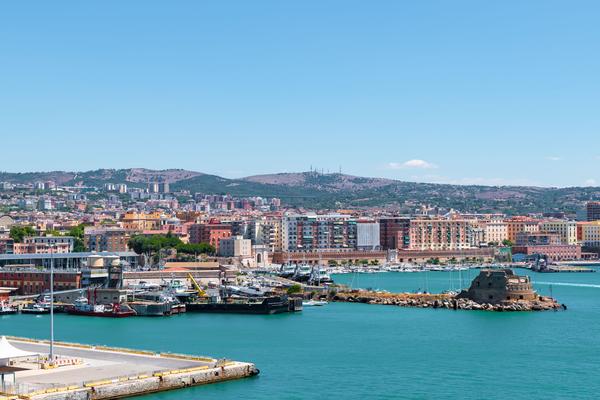 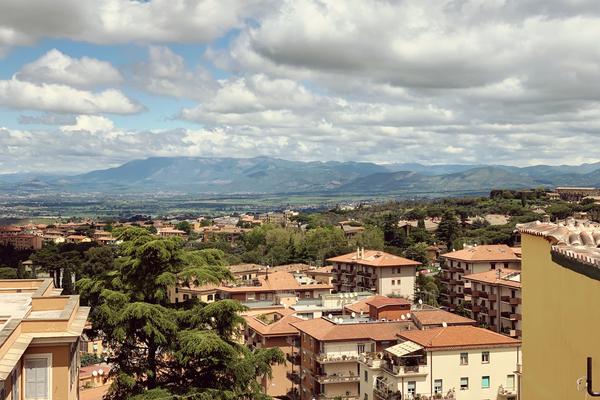 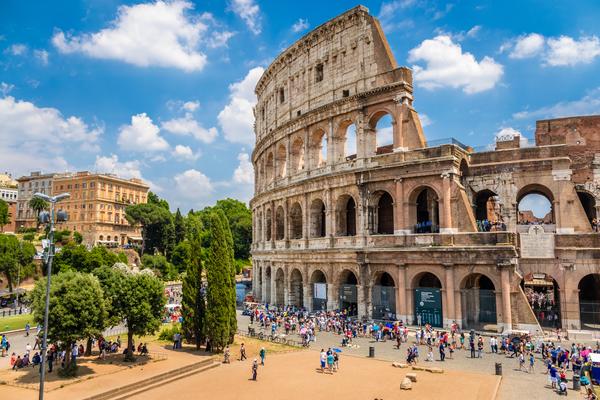 About Lazio
Lazio is a flourishing region in Italy with Rome standing proud as its capital city. The inland region of Lazio combines flat and hilly terrain peppered with charming villages and towns, many of which are home to Etruscan ruins and medieval cities. The coastal region also entices visitors with its beautiful islands, ancient Roman harbours, and unspoilt sandy beaches.

The city of Rome and its ancient historical sites draw millions of people from all over the world. Visit the Colosseum, where gladiators would fight to the death amid heckling crowds, the Pantheon, an ancient Roman temple with incredible architecture, and the ornate Trevi Fountain. The enclave of Vatican City, home of the Roman Catholic Church is nearby, where visitors can explore the Sistine Chapel which showcases Michelangelo’s spectacular artwork, and St. Peter’s Basilica and square. For those who prefer to spend time away from the city, head to the ancient Roman Appian Way. It’s a wonderful place to picnic, enjoy a cycle ride or explore the aqueducts and catacombs. There are many historical villages located in the inland region of Lazio. Viterbo is a pretty town with a well-preserved medieval centre, featuring artisan shops, boutiques and trattorias. Alternatively, for visitors interested in local history, explore the Etruscan remains and tombs in nearby Tarquinia and Vulci. The coastal resorts of Latina are easily accessible from Rome, many of the beaches have blue flag status and are a great option for travellers planning to combine a Roman holiday with some time at the seaside. No visit to Lazio would be complete without sampling some of the local cuisine, as the popular Italian pasta dish, spaghetti alla carbonara, originates from this region, and the buffalo mozzarella and Pecorino Romano cheeses are sure to tempt the taste buds.

The public transport system in Rome is frequent and reliable, with trams, buses, and metro trains operating throughout the city. There are trains to the port of Civitavecchia, the town of Viterbo, and the coastal regions of Lazio from Rome Termini station. Commuter trains and buses run several times an hour to Ostia Antica, Rome’s ancient harbour city which is around 30 kilometres from the city. There are also frequent services which operate from Rome Fiumicino airport throughout the Lazio region.

Originally, there were many different cultures living in Lazio, namely Etruscans, Italics and Latini and remnants of their habitation in the region can still be seen today. Lazio comes from the Latin word “Latus” meaning “wide” or “flat” referring to the land.